The Commercial Vehicle Safety Alliance’s annual Operation Safe Driver Week, which focuses on unsafe driving of both trucks and cars, will take place July 14-20, with a focus on speeding.

“For more than two decades, speeding has been involved in nearly one-third of all motor vehicle fatalities,” said CVSA President Chief Jay Thompson with the Arkansas Highway Police. “That is unacceptable, especially because it’s preventable. We will continue to educate the public on the dangers of speeding, and we will identify individuals who are speeding on our roadways and may issue citations as a deterrent to future speeding tendencies and to affect driver behavior.”

In addition to speeding, law enforcement will be looking for other dangerous driving behaviors, including distracted driving, texting, failure to use a seatbelt, following too closely, improper lane change, reckless or aggressive driving, failure to obey traffic control devices, evidence of drunk or drugged driving and more.

Last year, nearly 11,000 citations were issued to truck and bus drivers. Law enforcement pulled over or inspected more than 42,000 commercial vehicle drivers during 2018’s Operation Safe Driver Week and issued 10,709 citations and 29,908 warnings for unsafe driving. The top five citations issued were for violations of state and local laws (6,008 citations), speeding (1,908), failing to use a seat belt (1,169), failure to obey a traffic control device (754) and using a handheld phone (262). 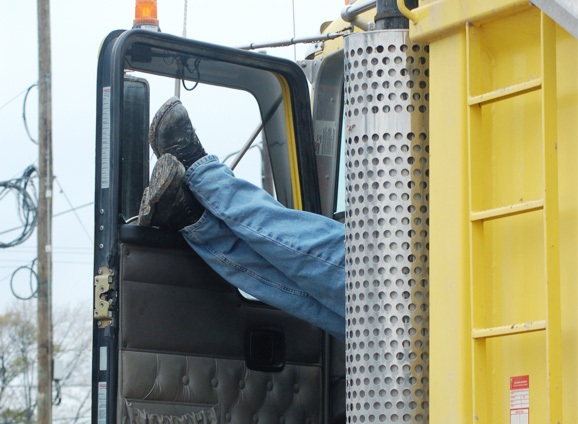 How Do I Improve My Sleep on the Roa... 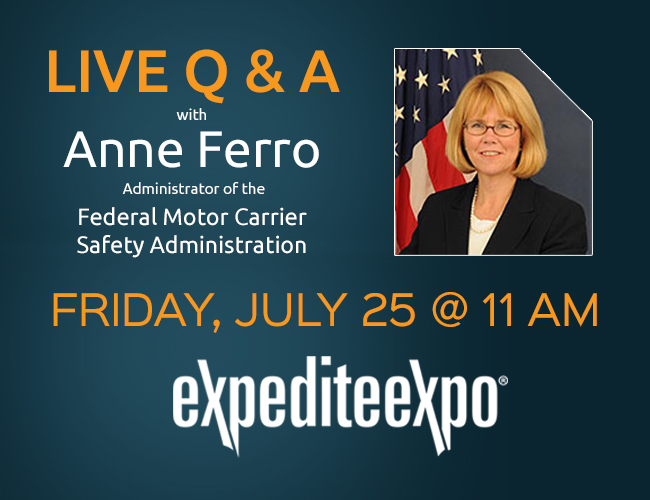 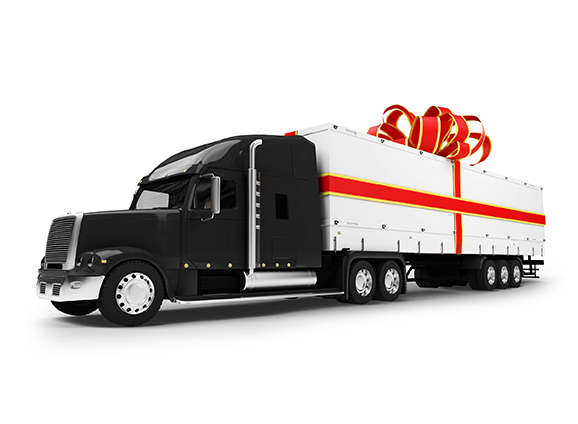 iGlobal LLC Wishes Everyone a Merry ...