Attention Fleet Owners! Are you aware of this new DOT legislation that could affect your drug testing protocols?

The changes to the drug-testing rule go into effect on January 1, 2018.  Employers should make sure that their testing protocols or their third party vendors who perform the test, meet these new standards by the first of the year. 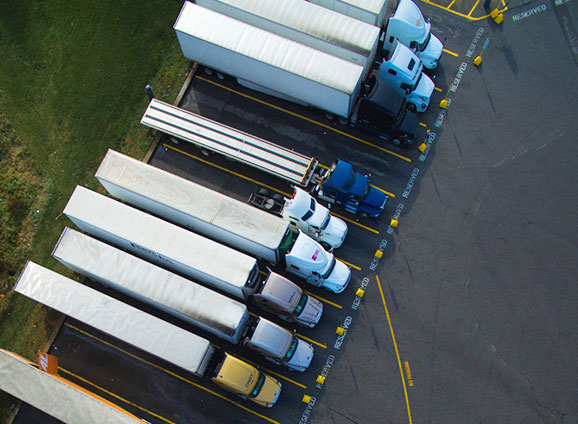 From Paper Logs to Electronic Loggin... 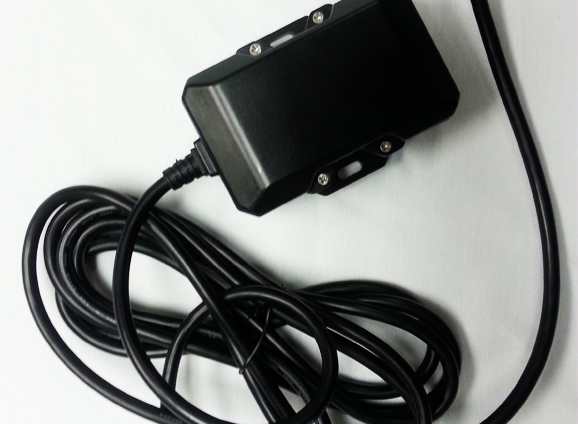 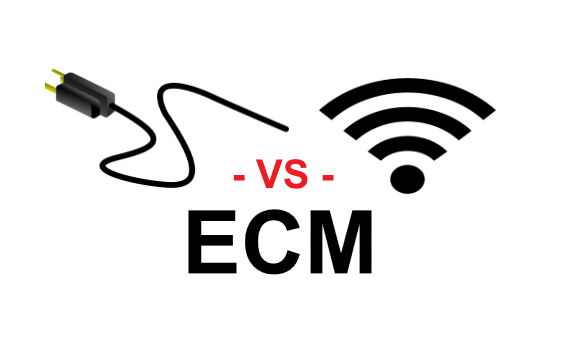