Invention of the Refrigerated Truck

Shoppers in upper Michigan may give little thought about purchasing fresh fruit grown in Florida or California during the winter from their local grocery store. With thousands of miles from the harvesting fields to grocery shelves, few wonder how it all got there. 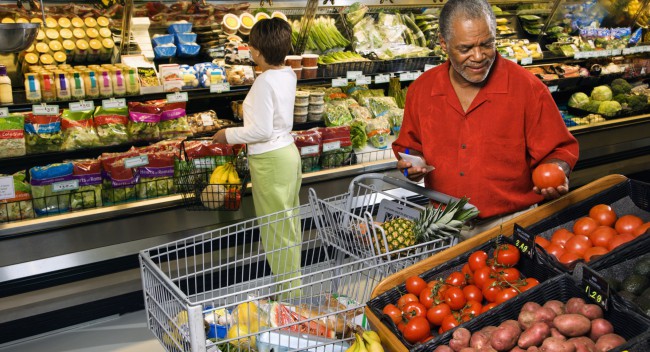 The answer in many cases is by refrigerated truck. Add to the shopping list any number of frozen foods from chicken to ice cream novelties and it’s soon apparent that refrigerated trucks are critical to the delivery of the nation’s food supply.

The Birth of This Technology

The technology for the refrigeration systems used in long-haul trucks and railroad cars was patented by electrical engineer Frederick McKinley Jones in 1939. The black inventor and World War I veteran along with his business partner, Joseph Numero, formed the company now known as Thermo King, a subsidiary of Westinghouse to mass produce the systems.

The refrigeration device, later modified for use on trains, boats, ships, and planes is credited for transforming the shipping and grocery store industries. It marked the first time perishable foods could be shipped to market without being canned. Farmers could market their crops on a larger scale to yield better profits in both domestic and global markets. Prior to Jones’ invention, farmers had to load ice in the trailer with their goods and hope the load would not spoil before arriving at the destination.

A Man Known for His Impact

In 1991, Jones and Numero were posthumously awarded the National Medal of Technology and Innovation by President George H.W. Bush. Jones was the first African-American inventor to receive this honor.

During World War II, the military turned to an air-conditioning unit Jones invented for field hospitals to store blood serum for transfusions and medicines. A modified version of the device is still in use today. And, the patent for portable X-ray machines also bears Jones’ name.

In addition, movie-goers have long enjoyed his early inventions, which included converting silent movie projectors into ones with sound, improving picture quality, and automatic ticket dispensers. All in all, Jones has more than 60 patents to his credit, with 40 of those patents dedicated to refrigeration.

We Love Technology, Especially for the Trucking Industry

Technology and innovation is at the heart of iGlobal LLC. Our company focuses on improving the way business is done in the transportation industry. With more than a dozen patents  for two mobile data terminals, iGlobal is leading the way as Frederick Jones did with his inventions to enhance the trucking industry.

So the next time you stop by the corner market to pick up a few perishable items that are not in season locally, thank Jones for creating refrigeration for long-haul trucks making it possible to enjoy the best of the harvest year-round. 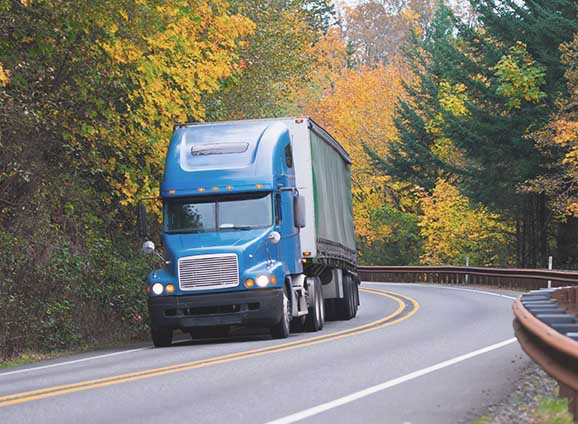