Report Shows Crashes Rise Due to Changes to 34-Hour Provisions

We at iGlobal LLC closely monitor new developments in the trucking industry and changes in how trucking operations are regulated.

The analysis focused on truck GPS data and identified a shift in truck traffic from nighttime to daytime and weekends to weekdays, according to the ATRI report. The largest increases occurred on Sunday nights.

The analysis showed a large increase in truck crashes immediately following the 2013 rule change, according to the ATRI.

“After many years of crash decreases, everyone knows our industry has experienced an uptick in crashes,” Dean Newell told ATRI. Newell is vice president and in charge of safety at Maverick USA Inc. and a member of ATRI’s Research Advisory Committee.

“This latest analysis from ATRI validates both changes in operations and crash risk that seem to be associated with the restart rule. Regulations should serve to improve safety, not create additional safety risks.”

The ATRI analysis blamed more congested traffic that arose from the rule change for the increases in injuries and crashes requiring the use of tow trucks. The analysis stated that other factors – specifically economic changes – wouldn’t skew data because the information was based on percentages rather than raw numbers.

The analysis examined truck GPS database systems to discover changes in what time during the day and what days trucks were traveling following the regulation changes. The report compared federal truck data prior to and following the Federal Motor Carrier Safety Administration changes.

“Small-business truckers know from personal experience that current restart restrictions compromise safety by forcing them onto the roads during the most congested and dangerous hours of morning traffic,” said Todd Spencer, vice president of the Owner-Operator Independent Drivers Assocation, in a press release. “While this isn’t the final word on the restart restrictions, OOIDA and our members thank Sen. (Susan) Collins (R-Maine) for her commitment to safety and her tenacity in fighting for sound policy.”

The provision changes were part of a larger Congressional budget bill signed into law by President Obama in December 2014.

We at iGlobal are able to streamline your trucking operation with superior technology geared specifically to communications. Our Mobile Data Terminal systems offer unlimited scanning, instant invoicing and significant reductions in Days Sales Outstanding. Call us today for a demonstration. 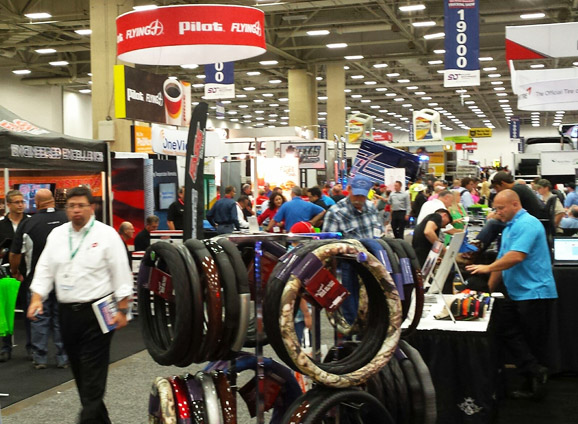 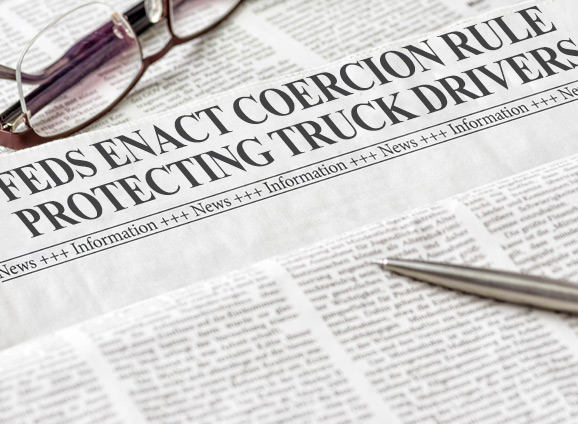